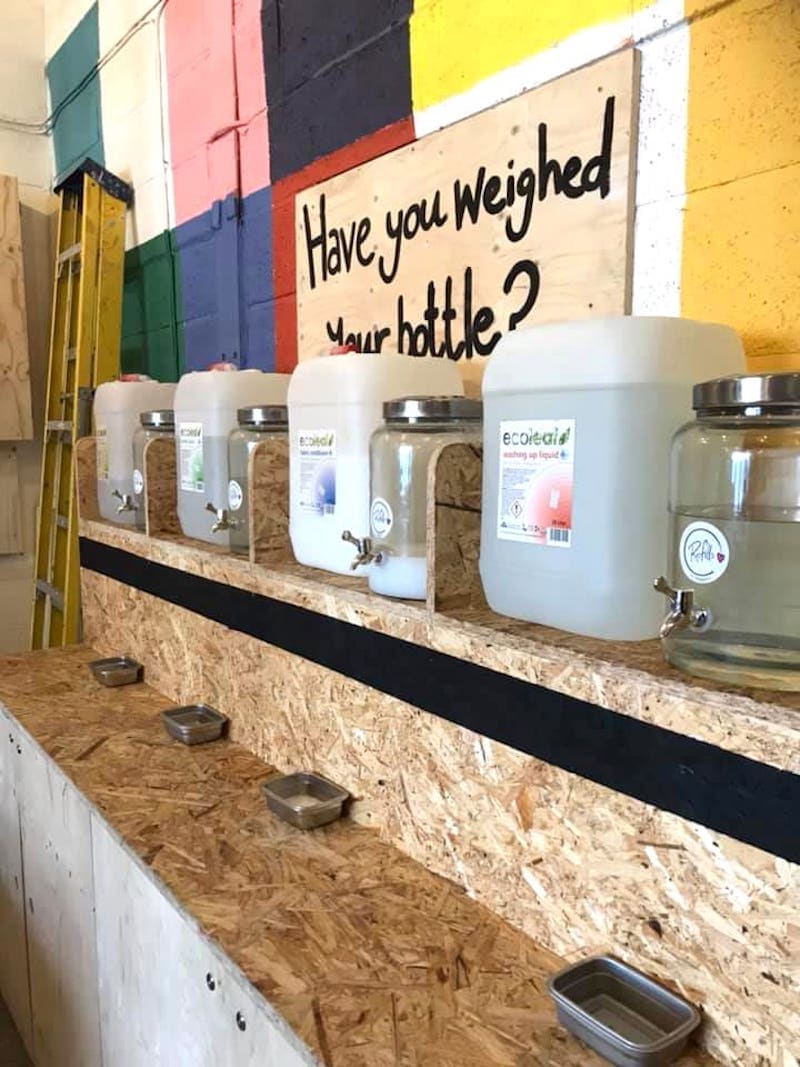 Stop your waste in its tracks

When we think about wasting less, we often think first of recycling. And whilst that's very important, there's lots more to think about too, before we start worrying about what can and can't go in our green bin.

You may well have heard about the three, four, five, six... R's – which make up what's often referred to as the "waste hierarchy". In simple terms, the hierarchy invites us to think about all the different ways to waste less.

First of all, it's worth having a rethink – particularly about how you might be able to reduce what you consume in the first place. 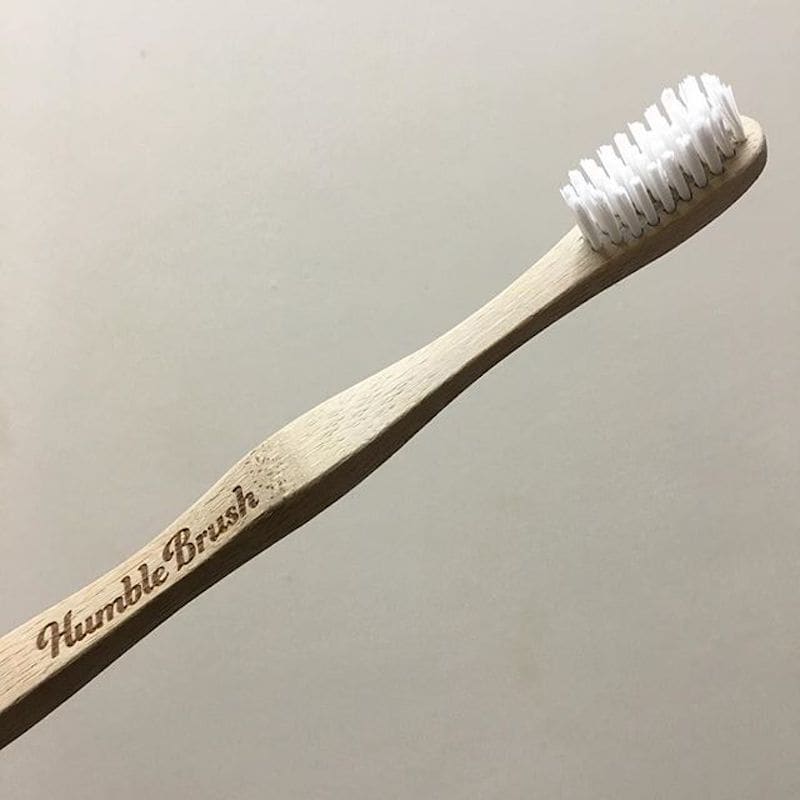 That could mean buying less stuff. Thinking whether you need the latest gadget, or whether there might be an alternative to buying something. If you need to drill a hole, but don't own a drill, could you maybe ask a neighbour if you could borrow theirs. After all they reckon the average drill only sees 30 minutes of action in its lifetime!

the average drill only sees 30 minutes of action in its lifetime!

And we know a lot of you are also having a bit of a rethink about how you show your love for friends and family. Is buying them stuff that they may not particularly want or need the only way to show you care? There's a definite shift towards people buying "experiences" over "things" – cinema tickets, or a voucher for a workshop to learn a new skill, that type of thing... 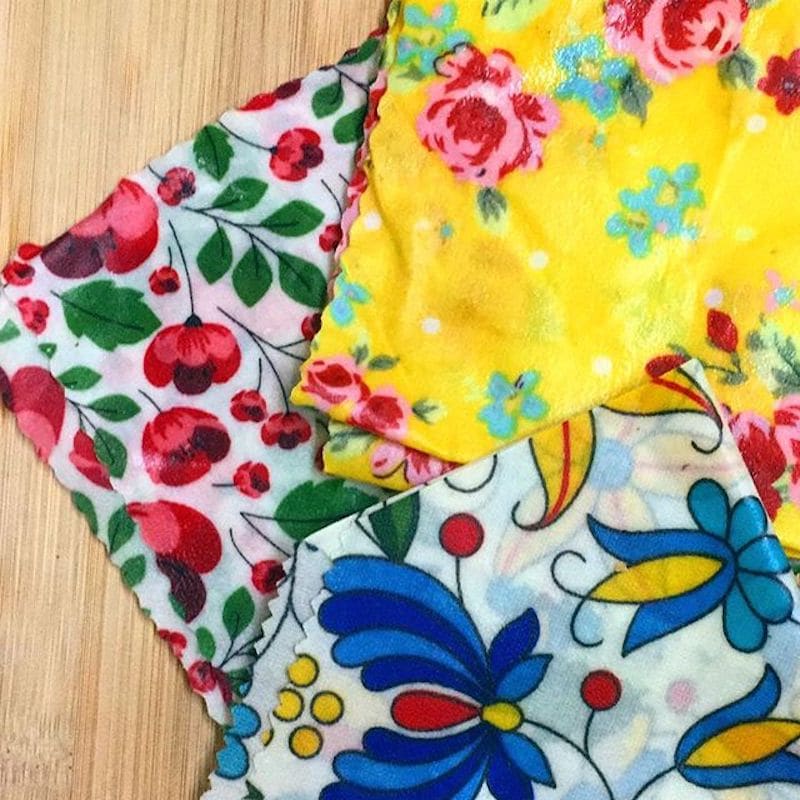 Plenty of you are also looking at ways you can reduce the amount of single-use products you get through. Plenty of people on our Facebook group are keen on beeswax wraps in place of cling-film, and reusable water bottles are increasingly popular – particularly given that it's easy to find places to fill them up thanks to the Refill app.

Grocery shopping is another area that lots of people in Leeds are focusing on, as they try to reduce the amount of waste they create. We know lots of people love shopping at Leeds Market, at farmers markets, or at greengrocers because it's so much easier to buy produce with little or no packaging. And there are zero waste shops springing up all over Leeds, including The Jar Tree, Ecotopia, The Refilling Station, Refills by Seagulls, SCRAP and Refill and Go.

And of course, there are so many more opportunities to rethink what we consume – and reduce the amount of stuff we eventually have to get rid of. For more ideas, and to share yours, why not give us a follow on Facebook?

Every step of our journey we’re uncovering more people in Leeds who are curious, serious or passionate about reducing their waste. If you’re one of those people, join us.

Zero Waste Leeds is a project by Social Business Brokers CIC - a registered company in England and Wales 07272068.