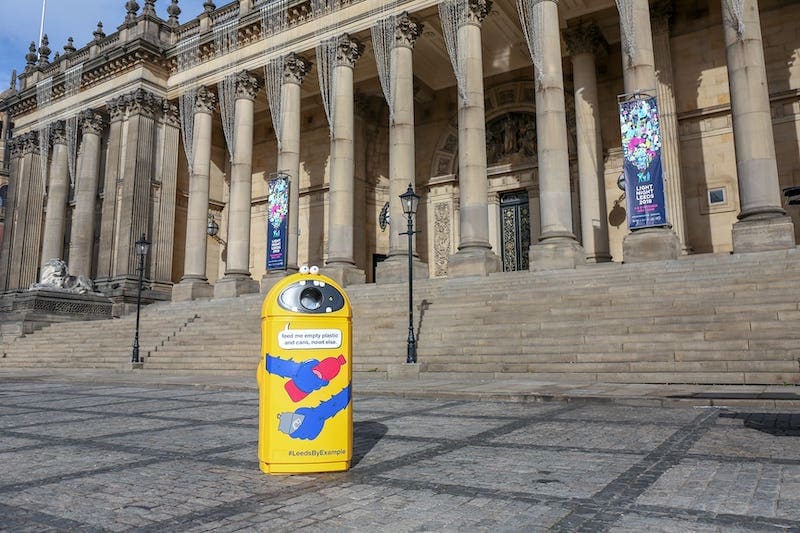 What has Leeds By Example taught us?

Much of our time over the last 18 months has been spent working on Leeds By Example - a project led by environmental charity Hubbub.

The project launched in October 2018 with the aim of making it easier for people in Leeds to recycle "on-the-go". Even the most enthusiastic recyclers amongst us can struggle to recycle when we're out and about - and the twelve month pilot project, funded by a number of national brands - aimed to explore how to make it easier to do just that. 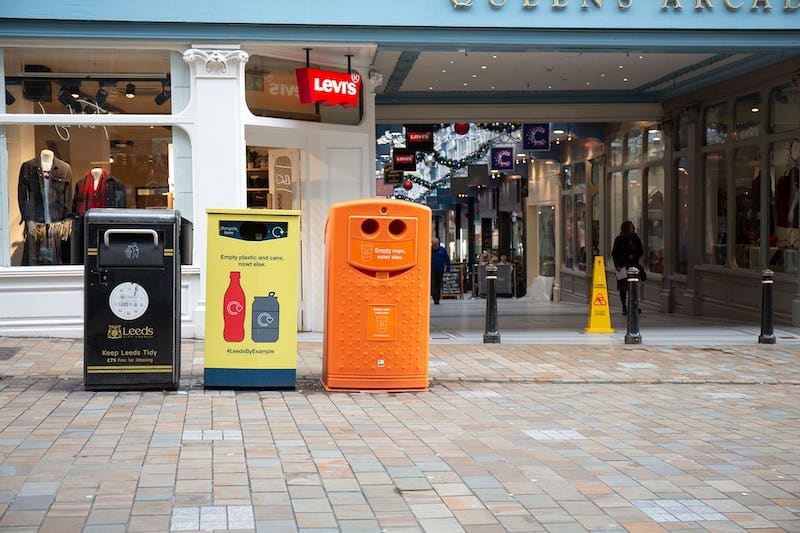 We focused in particular on food and drink packaging, with Hubbub working with Leeds City Council to introduce more than 60 bright yellow and orange bins to city centre streets, to help people to recycle coffee cups, plastics and drinks cans.

They also worked with big coffee shop chains to encourage them to take back coffee cups for recycling, whilst also running lots of promotional events and online campaigns to spread the word about Leeds By Example. 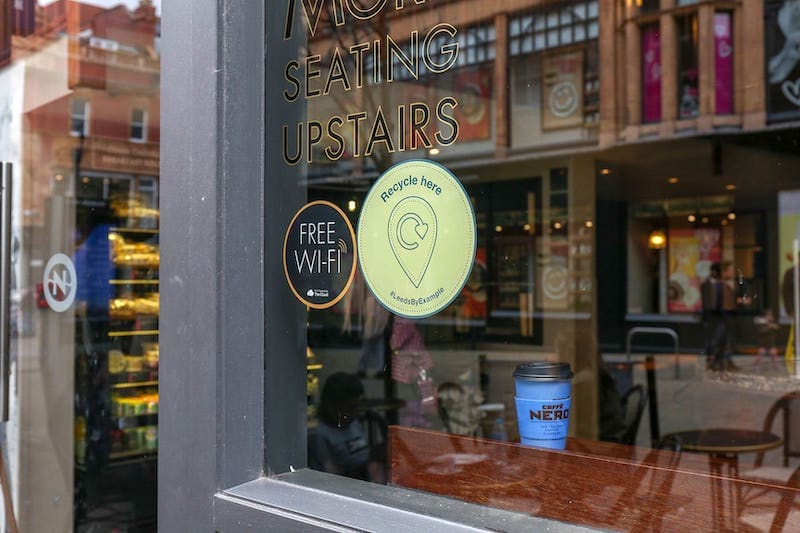 As local partners on the project, our role has primarily been around promoting the campaign - with events, social media and other activity, alongside keeping on top of day to day project management to ensure that Leeds By Example has been a success.

The initial 6 month pilot was extended for a further six months up until the end of September - and now the Council has taken over the management of the project and the collection of the bins.

On the back of the success of Leeds By Example, Hubbub are taking the approach to two other cities, Swansea and Edinburgh.

On the back of the success of Leeds By Example, Hubbub are taking the approach to two other cities, Swansea and Edinburgh.

Leeds City Council are currently exploring how to build upon the success of Leeds By Example - and we hope to remain involved as the project develops.

If you would like to talk more about Leeds By Example, or perhaps how we could work with your organisation to encourage more on-the-go recycling, please get in touch.

Every step of our journey we’re uncovering more people in Leeds who are curious, serious or passionate about reducing their waste. If you’re one of those people, join us.

Zero Waste Leeds is a project by Social Business Brokers CIC - a registered company in England and Wales 07272068.